The Important Role of UX in Design 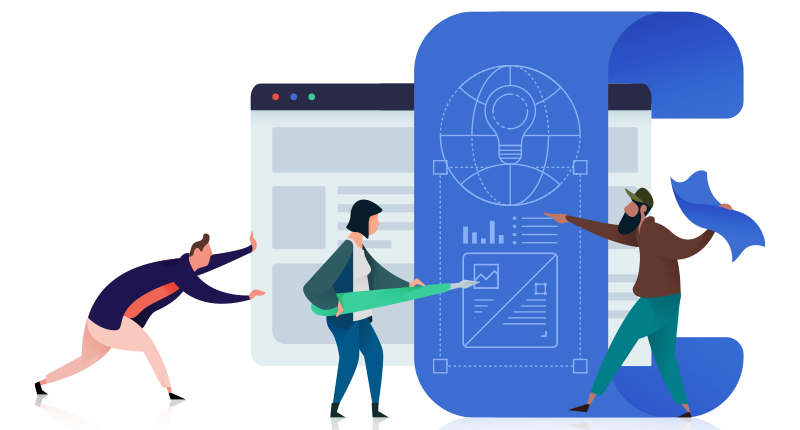 An app was developed poorly, and the comments gathered from users of the app painted an awful User Experience (UX) Design image. Developed poorly, meaning a few steps may have been skipped or rushed during the development phase. This article will determine and explain in detail where the developer of the app went wrong.

During the reading of the comments gathered from users of the app, it became apparent that a lot of the UX design steps were not taken into consideration by the developer. Due to this finding, one would say the developer of the app may have rushed the development of the app by skipping a few UX Design procedures. Before diving into what the developer may have done wrong, let’s first explain what UX is and why it is essential. UX is the lifeline to designing any app, website, or web application because it determines if the users continue to use or stop using.
User Experience (UX) is defined by A Layman’s Guide, as the process of enhancing customer loyalty, and satisfaction, improving the ease of use, accessibility, and desirability provided when the customer interacts with a product (“The Difference Between UX and UI Design – A Layman’s Guide“, 2019). With this definition, it is still not clear enough as to how it implies to tech, there is no mention of digital, and is vague.

A cognitive scientist by the name of Don Norman is credited for inventing the term User experience. Don created the term in the late 1990s, declaring that “User experience encompasses all aspects of the end-users interaction with the company, its services, and its products.” With this explanation, we can see that UX design implies all mediums and incorporates all and any interactions between active or potential customers or companies. The UX Design will include user analysis, task analysis, function allocation, sketching, wireframes, prototypes, usability testing, and visual design. This list will be categorized into three major groups, which will get discussed.
The first category is the strategy and content, the second is the wireframing and prototyping, and the last is the execution and analytics. If the developer of the app had followed these steps, the app would have been a success. In support of this statement, each category will be broken down, explaining how it would have solved the fiasco.

Firstly the strategy and content category consists of competitor analysis, customer analysis, product structure and strategy, and content development. In this section, the developer gets to know a lot about their customers, competitors, and products. The key to great UX Design is knowing the users of the system very well, and this is where customer analysis comes into play. Justin Smith said, know thy user and remember the developer are not the user of the system in most cases (Smith, 2012). Customer analysis is also known as target market analysis or a customer profile and is essential for the company’s business plan. This analysis will help in understanding the users’ habits and tendencies, and why they do and do not perform actions. With this insight, the developer can expect to design a pleasant experience. Competitor analysis is the process by which the developer gets to assess the strengths and weaknesses of current competition and figure out what situation would give them an upper hand or competitive advantage. 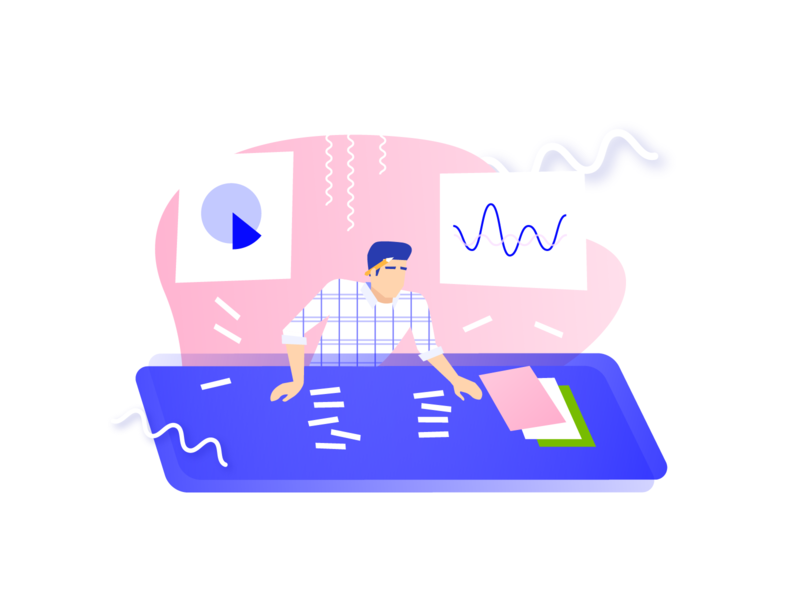 Product structure and strategy are the foundation of the entire product lifecycle. As the structure and strategy get adjusted, this helps to zero in on the target audiences and define the customer attributes necessary to achieve success and essential product (“Most Common UX Design Methods and Techniques“, 2019). The strategy is made up of three essential parts, which are the vision, initiatives, and goals. Content development is where the preparation and editing of content for marketing. It also tackles how data or information get displayed or organized in the app. Once this phase completes, the developer can then move forward with the second phase. The second phase being the wireframing and prototyping.

The wireframing and prototyping category consists of wireframing, prototyping, testing and iteration, and development planning. This section is where the pen meets the paper, bringing out ideas of where the design is to go in sketches. After sketching out a few ideas, those sketches can be turned into wireframes. A wireframe is a blueprint or the skeletal framework of the appearance of the software. Once the final iteration of the wireframe completes, a prototype must be made for visual and testing. During these testing, problems will arise, and changes will be made to the prototype until a final and accepted version is realized. The final iteration of the prototype makes its way to the development stage. During this time, the developer would have had users accepted version of the app. That version would have eliminated all of those negative comments received from the users. With the completion of the second phase, and all interested parties being satisfied with the development, the developer can now move onto the third and final stages of the UX Design phase. This phase comprises of the execution and analytics of the app or software.

The execution and analytics category is the last and final stage and consists of coordination with the UI designer, coordination with the developer, tracking goals and integration, analysis, and iteration. Collaboration between the UX designer and the UI designer is of utmost importance and will also add great ideas for improvement. As the saying goes, two head is better than one. In this main development phase, third-party software is integrated to track goals, also generating analysis data. More iteration would be made if the UI designer can not implement a few UX designer ideas.

In conclusion, user experience design is the process of creating quality interaction between a user and the company. It is also responsible for the process of testing, development, content, researching, and prototyping to test for quality. To elaborate further, the developer of the app would have released an excellent product if the development process was not hastily rushed, skipping the UX Design phase. If this was interesting, also read “How UX and UI Affect Search Engine Ranking.”